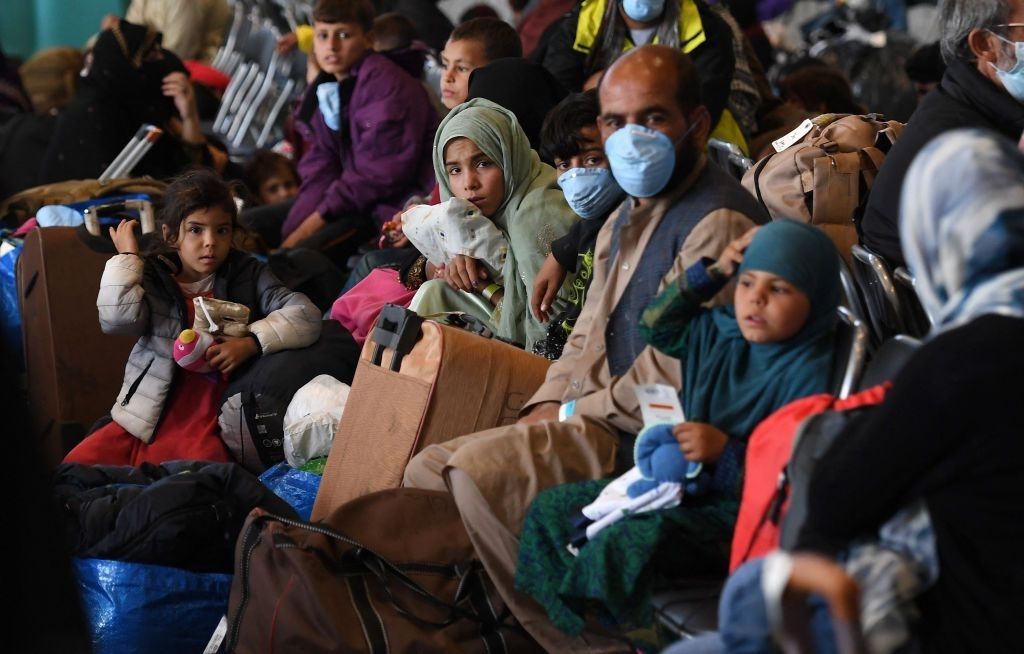 Afghan refugees staying in various hotels in Tulsa, local volunteers are work to prepare the apartments. Catholic Charities, which has already assembled 10 apartments for the refugees, is leading the local charge to help, with five more apartments ready for next week.

At least 1,800 Afghan refugees will find new homes in Oklahoma, and more than 100 will come to Tulsa over the next week. Catholic charities, armed with a corps of volunteers, has been preparing the houses for several weeks.

The main objective of the organization is to have apartments already furnished and ready for the Afghan refugees before they move in. The volunteers worked to provide furniture for the houses, so that the refugees could start their lives over in Tulsa without worrying about providing household items for the families.

At least 50 volunteers stand ready to support the refugees as they settle into their new homes. According to Kelly Cassidy, Director of Volunteer Engagement for Catholic Charities, “From the start the outpouring of community support has been incredible,” noting that the increasing number of volunteers helps get the apartments ready as quickly as possible.

CAIR Oklahoma, the Council on American-Islamic Relations, has also partnered with Catholic charities. Adam Soltani, director of CAIR Oklahoma, warned that the supporting afghan refugees is a long-term effort. “It’s going to be a long process. We need to be ready for the marathon, not just the sprint, so we need to support them not just for a few months, but for many years to come.

Supporting Afghan refugees does not only involve money, but also creating a sense of belonging for people, some of whom have already suffered hatred from community members. We told a woman to go back to where she came from, according to Soltani.