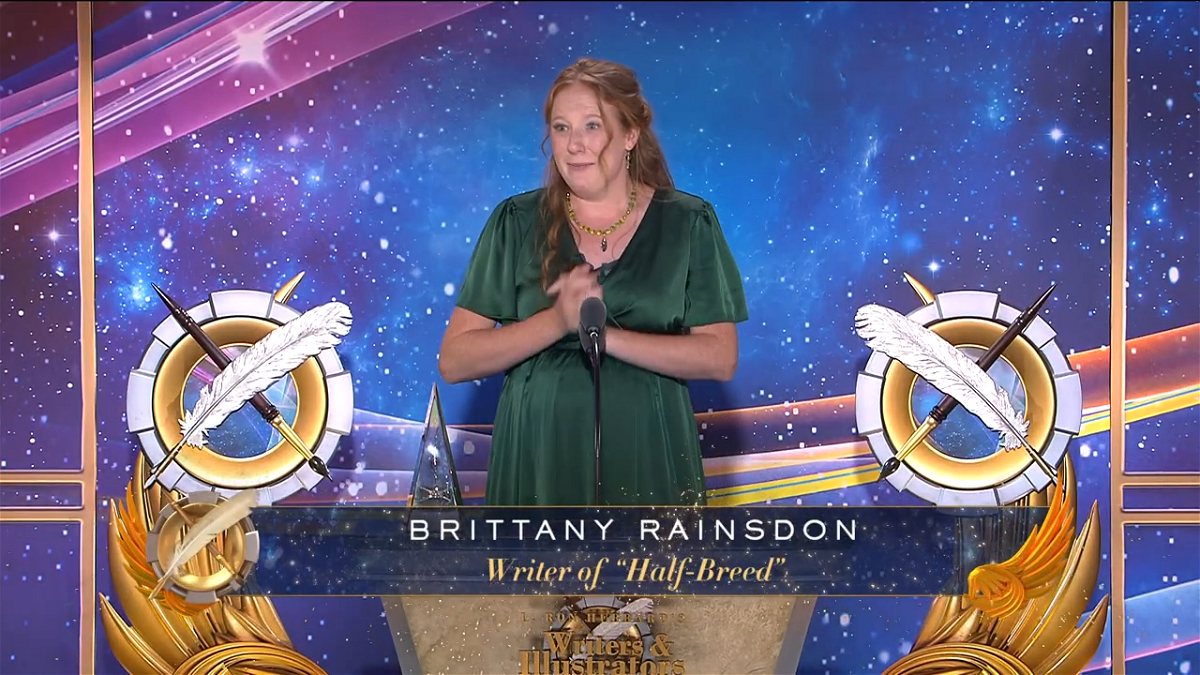 BLACKFOOT, Idaho (KIFI) – Brittany Rainsdon has been voted one of the finalists in the Writers of the Future competition. She won with her sci-fi short story “Half Breed” which depicts the violent tensions between aliens and humans.

Rainsdon is originally from Texas, but has lived in the Snake River Plain for most of his life. She grew up writing throughout her childhood, but actually took a break before entering college. During and after college, she focused on her studies and becoming a nurse at BYU-Idaho in Rexburg. After a few years as a nurse, she decided to focus on a new lifestyle that involved being a full time mother and returning to her love for writing.

Writers of the Future is an international competition that brings together thousands of authors from over 100 countries. They held their awards ceremony last week in Hollywood. The entire celebration for these authors includes a full week of free training with some of the world’s most decorated authors. Among the contest winners are future New York Times bestsellers.

Rainsdon says she focuses on a new story every two or three months and hopes to make writing a full-time job in the future.

If you want to read his book, click here to order it.

If you don’t agree with the author, don’t read the book: High Court