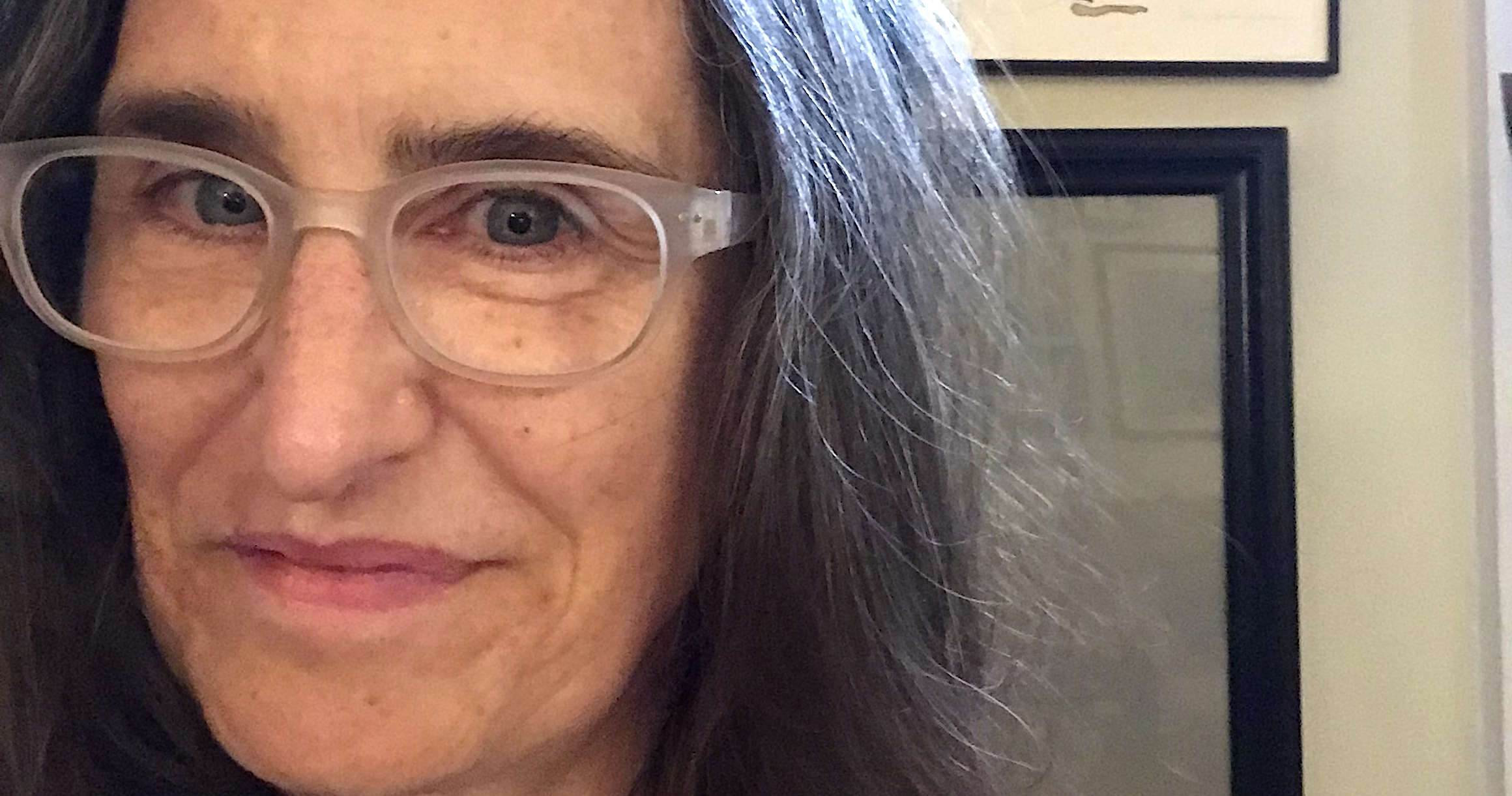 When Kathleen Flynn applied for a new editor position in Seoul, we couldn’t believe our luck. She has received rave reviews: from journalists, editors, almost everyone who has worked with her.

“I love Kathleen. It would bring digital and visual knowledge.

His countless fans reflect his diverse career at The Times, across all departments and across disciplines. Kathleen started at The Times in 2005 in the Metro office in a variety of roles, including leading coverage of the most needy cases and filling the last niche. She joined the Foreign / Domestic Copy Bureau just in time for the Arab Spring and the Fukushima disaster. She has been a writer on The Upshot since its inception in 2014.

Kathleen can now claim another first: the late editor-in-chief of the new Seoul newsroom.

“I met Kathleen on election night when she was sent to a room with a group of strangers inside,” said Amanda Cox, editor-in-chief of The Upshot. “That night – and so many since – it was smart, easy going and full of cuteness, a game for bizarre projects and new collaborative ways of editing. Seoul is so lucky to have it.

Kathleen’s career as a journalist dates back to Asia. After graduating from Barnard College, she spent two years in Hong Kong teaching English to middle school students. Seeing the world and the news media from a different perspective piqued her curiosity about journalism. Upon her return to the United States, she decided to study journalism at the University of North Carolina, then work at the Raleigh News & Observer in the main office and the commercial office.

Along the way, Kathleen developed her own creative writing skills. A longtime fan of Jane Austen, she wrote a novel, “The Jane Austen Project”. Reading and trying to write fiction are his main escape routes in the often overwhelming 21st century, and 19th century English novels remain a favorite, although lately his attention has been more modern and adjacent to Korea. She already loves kimchi and bibimbap, so she has a culinary start to her research.

Kathleen will join the international team after Labor Day.

Please join us in congratulating Kathleen.

10 new books we recommend this week