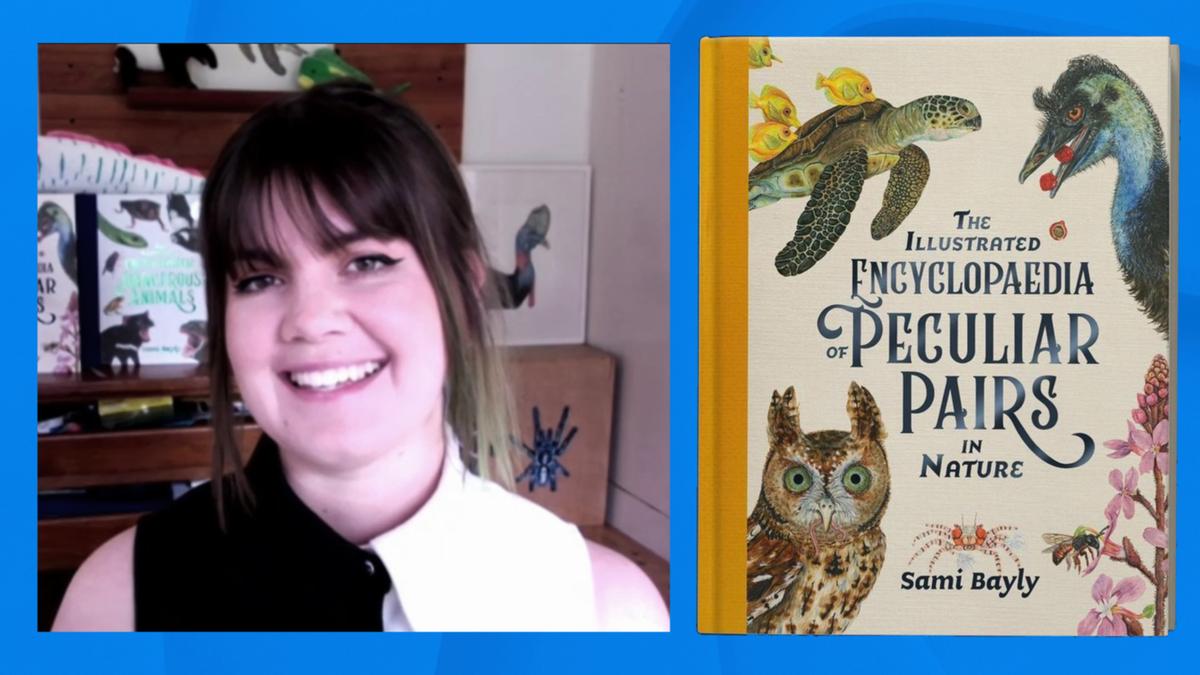 Following on from his first two children’s books, The Illustrated Encyclopedia of Ugly Animals and The illustrated encyclopedia of dangerous animals, author and illustrator Sami Bayly is back with his latest effort.

The illustrated encyclopedia of special couples in nature details strange couples in the plant and animal world, and Bayly has joined The morning show to explain the inspiration for the new book.

The meticulous paintings that Bayly includes in her books are scientifically accurate, and she has revealed the painstaking process involved in their creation.

“It’s a great trip to take, even a single illustration, I do it in A3 format. And so a drawing usually takes me one to three days and it’s painting with well-deserved breaks in between, so at least 12 hours per piece, ”she revealed.

After writing books detailing ugly and dangerous animals, Bayly opened up about how she was inspired for her latest work which focuses on couples living together in nature.

“I kept coming back to the symbiotic creatures, animals and plants that work together to help each other survive.

“I thought this would be a really fun idea for a book and interesting for kids,” she said.

Bayly also revealed that she had received positive correspondence from wildlife guru David Attenborough for her previous efforts, praising her for her efforts in bringing weird and unusual aspects of nature to a young audience.

Responding to his book on Ugly Animals, Attenborough praised Bayly for his efforts, writing: “I have to say that in truth I don’t think an animal is ugly – at least in the eyes of its mate.”